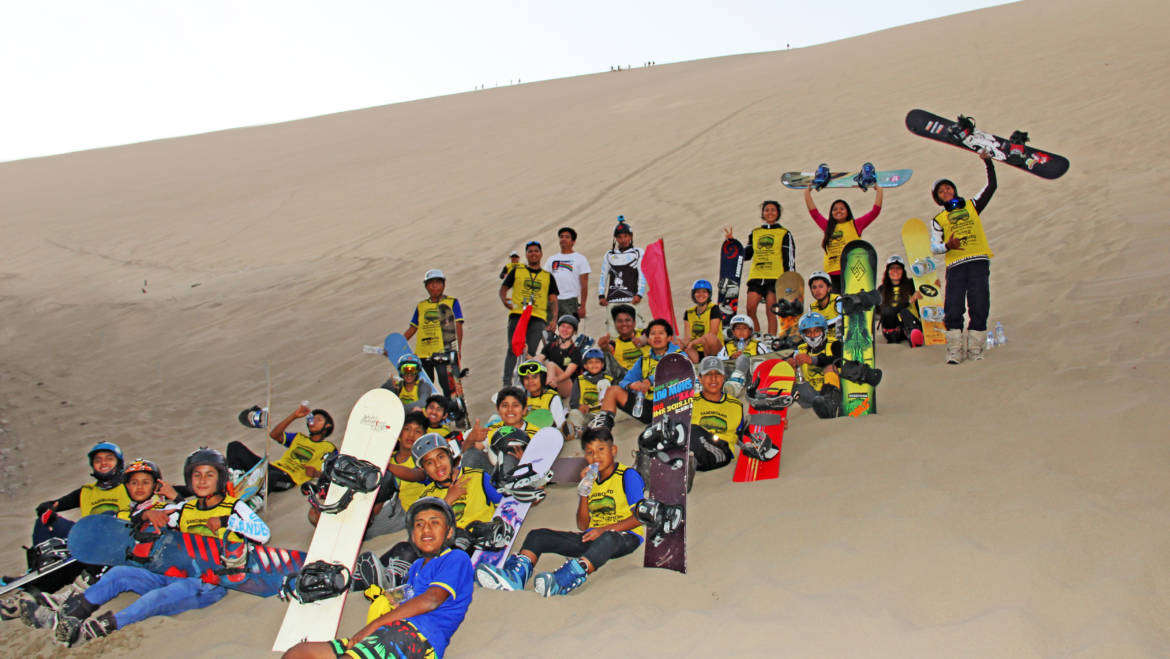 For the second consecutive year, Dito Sand XSports organized the Sandboard South American Continental Cup- Huacachina 2019. A tournament comprised on a giant slalom and a sandboard cross component, it took place on the 18th,19th and 20th of October 2019. It took place during the Semana touristica de Ica (Ica tourist week), festivities organized yearly in each Peruvian province.

Although there was a pro category, the primary focus of this event was to promote sandboarding amongst the local youths. For this reason, the majority of our competitors were between the ages of 10 and 17 years old. They were divided into 3 categories: Kids, Junior and INABIF (a local youth refuge for orphans and children whose parents are unable to support them).

Beyond giving the younger generations a chance to compete in an official tournament, the idea of this competition is to pave the way for sandboarding to grow more legitimate in the world of extreme sports. By giving it more exposure, particularly amongst Peruvian children, we hope to popularize it for years to come.

It also gives us a chance to observe the level of our young competitors, looking out for new talent. Competitors who stand out are potential candidates to eventually join Dito Sand Xsports as instructors and potentially transfer their skills to the snow, the ultimate dream. 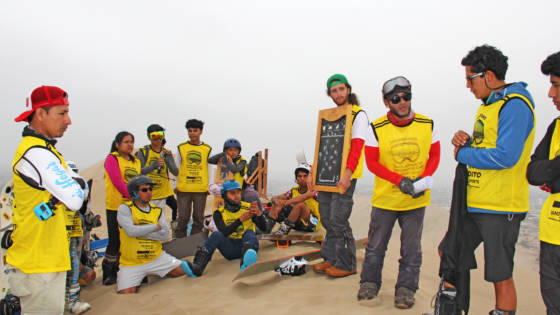